Who Is Shine Armor?

Shine Armor is a Direct-to-consumer brand that creates premium car detailing and car care products. Shine Armor was founded in 2018 and Shine Armor has worked with many other creative agencies in the past.

With their past creative agency – Shine Armor reached a ceiling that they weren’t able to breakthrough. Most of the videos they were getting were for branding and were not able to produce a profit.

Due to the fact that most videos failed to take off – Shine Armor was wasting money and not able to reach their revenue or profit goals. 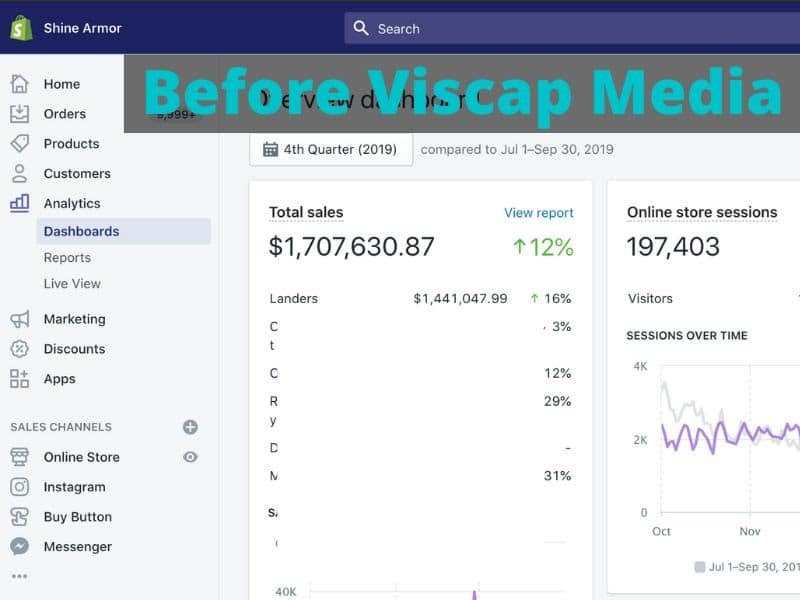 When Shine Armor partnered with VisCap – VisCap’s very first few videos produced Shine Armor was able to reach $100,000 of ad spend with a large profit. Shine Armor’s past creatives were missing the scale they needed.

Since the winning rate per video launch increased substantially, Shine Armor was able to make more in 1 month than they did the 3 months previous to that – with a higher profit as well!

There’s no doubt at this point that VisCap played a massive role in breaking that ceiling for Shine Armor and will continue to increase its revenue and profit through high converting video ads.

Throughout the partnerships thus far, VisCap has delivered over 660 original video ads and over 500 static assets. 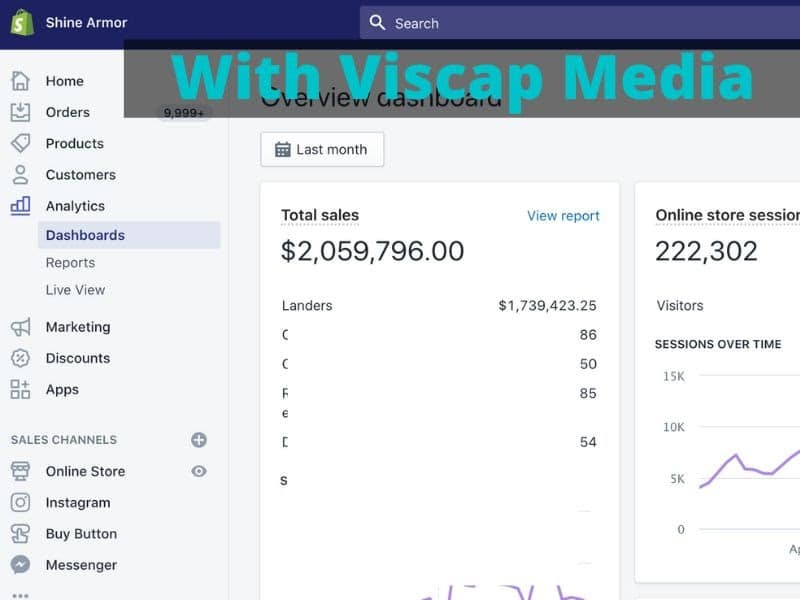 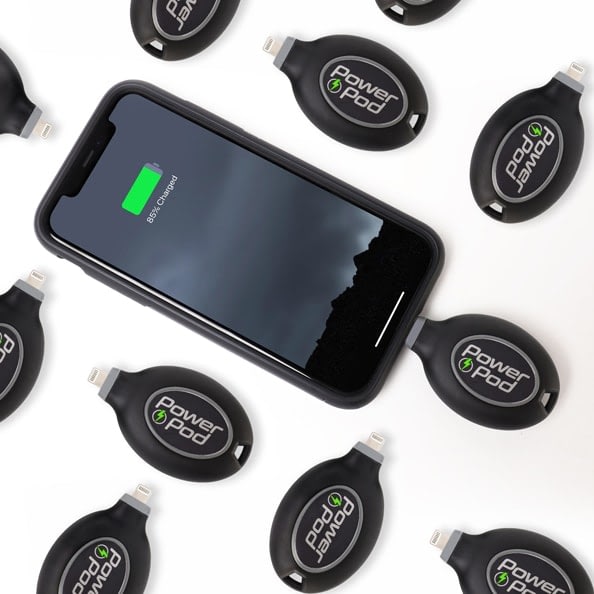 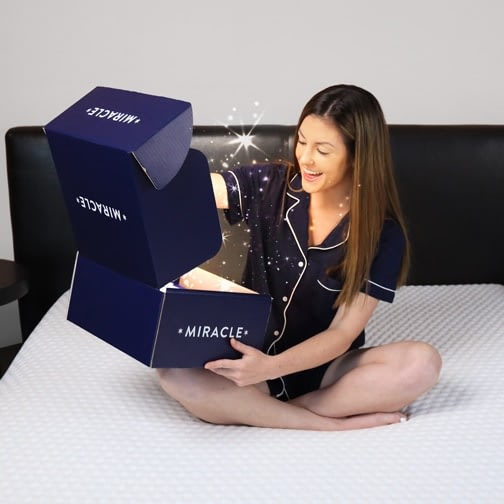 GET 3 FREE Video Ads with YOUR CONTENT PACKAGE Today!