Interstitial Ads: Should You Be Using Them? 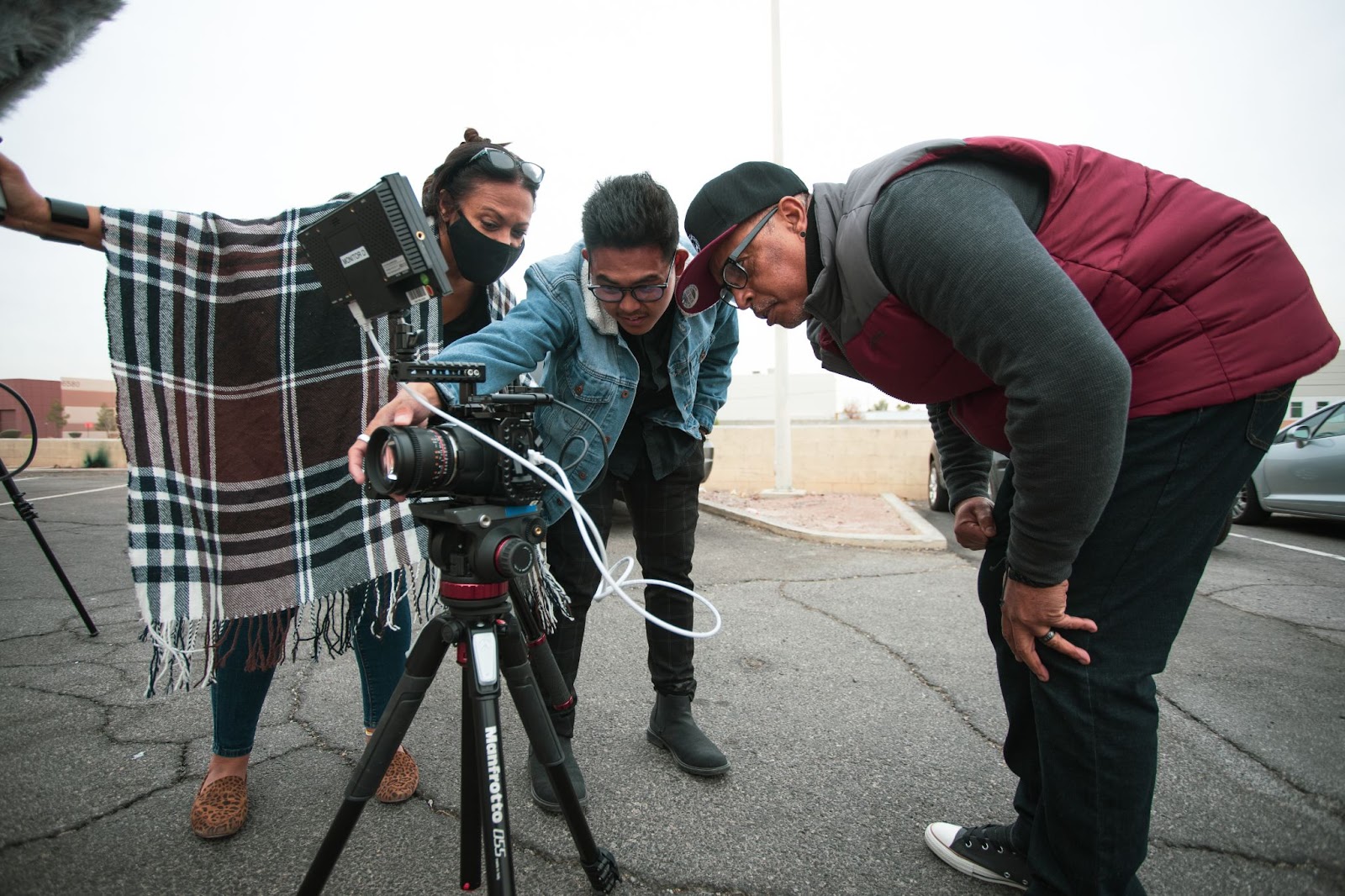 There are dozens of different types of ads you can place across social media platforms, on your own app, and on your website. However, interstitial ads are some of the most effective and potentially frustrating ad types for web users.

Interstitial ads grab attention like no other advertisement on the market, but they can also cause your brand to be penalized by Google. With that in mind, let’s break down whether you should be using interstitial ads and how you can leverage them effectively.

In a nutshell, interstitial ads are interactive and full-screen advertisements. These ads, unlike others, cover the entire screen or interface of a host app, website, or program.

They’re called “interstitial” because they usually take place between content or user actions. For example, one of the most common spots for an interstitial ad to pop up is between two different pages or two different areas of a given website.

However, the intrusive and full-screen nature of interstitial ads means you have to use them carefully to avoid irritating your target audience or breaking the rules.

Are Interstitial Ads a Good Idea?

Many companies use interstitial ads to get the attention of their target consumers in a bolder, more intense way than most other advertisements allow. It’s often impossible for someone to ignore an interstitial ad because it takes up the majority of an app or program’s screen.

Additionally, you can use interstitial ads on both desktop and mobile devices. This makes them versatile and flexible for many companies’ specific needs or advertising goals.

Mobile devices typically have smaller screens than most desktop or laptop computers. Because of this, it can be very difficult or even impossible for someone to close out of an interstitial ad when they don’t want to progress further down the ad’s selling funnel.

As a result, interstitial ads can ruin a mobile user’s experience entirely, whereas, with desktop interstitial ads, viewers can simply click out of the advertisement if they aren’t interested in what it is selling.

Google will penalize your website for an interstitial ad if it takes the following forms:

If your website and interstitial ads are penalized by Google in these ways, you’ll rank less highly with Google’s search engine results and effectively wasting your ad money. Furthermore, you may turn off your target audience from your brand entirely.

Even though some interstitial ads can cause penalties, you can also place them in smart locations and avoid those potential consequences.

For the best results, it’s not a good idea to use interstitial ads on mobile devices except for a few exceptions:

Why Use Interstitial Ads?

Some business owners may wonder why they should bother with interstitial ads given their potential penalties from Google.

But these ad types do come with a lot of benefits. They’re extremely popular because they have a high impression rate relative to other ad types. When combined with a great video commercial or ad, for example, an interstitial ad could lead to excellent returns for your marketing budget.

Naturally, a high impression rate also leads to a higher click-through rate and increased conversion across the board.

Since interstitial ads can be effective, let’s break down some of the smartest practices you should leverage when crafting and placing your ads.

To start, ensure that your interstitial ads integrate seamlessly with the rest of the user’s experience on your website or mobile app. In other words, the ad shouldn’t break the user experience or the theme of their customer journey so far.

Say that your customer is already looking at an “About” page for your website. Don’t pop an advertisement up when they click on a potential product page, as you’ll just annoy them and may inspire them to leave your website.

Instead, it may be wiser to place a video interstitial ad at the beginning or home page of your website demonstrating the value of your flagship product. Furthermore, any interstitial ads you place should appear before a page break or before a button that the user is required to click appears.

Be Smart About Timing

Think about when a good time might be for an interstitial ad to appear. If you think that the video interstitial ad you’ve created would be annoying to your target audience, err on the side of caution and leave it out.

Only Use Interstitial Ads if Necessary

While interstitial ads can be effective, they aren’t the only tool in your toolbox. You can leverage plenty of other ads that don’t risk irritating your target consumers or driving people away from your website.

If you think that long-form, high-quality video content might be a better choice to get people interested in your brand and convert them into paying customers, skip interstitial ads and the potential risks they bring.

Interstitial ads are a complex topic, and they take quite some consideration before you know whether they are a good fit for your website or mobile app. If you need further help deciding whether or how to use interstitial ads, contact VisCap Media.

We’re visual media experts, and we may be able to help you craft converting, engaging video content for interstitial or other ads for your brand. Best of all, we’ll make sure that none of your ads are annoying or drive people away from your business.

Previous
What is Ad Tracking? 3 Things You Should Know
Next
The Guide To Paid TikTok Advertising | Viscap Media