How To Succeed In Business: Up Your Advertising Game 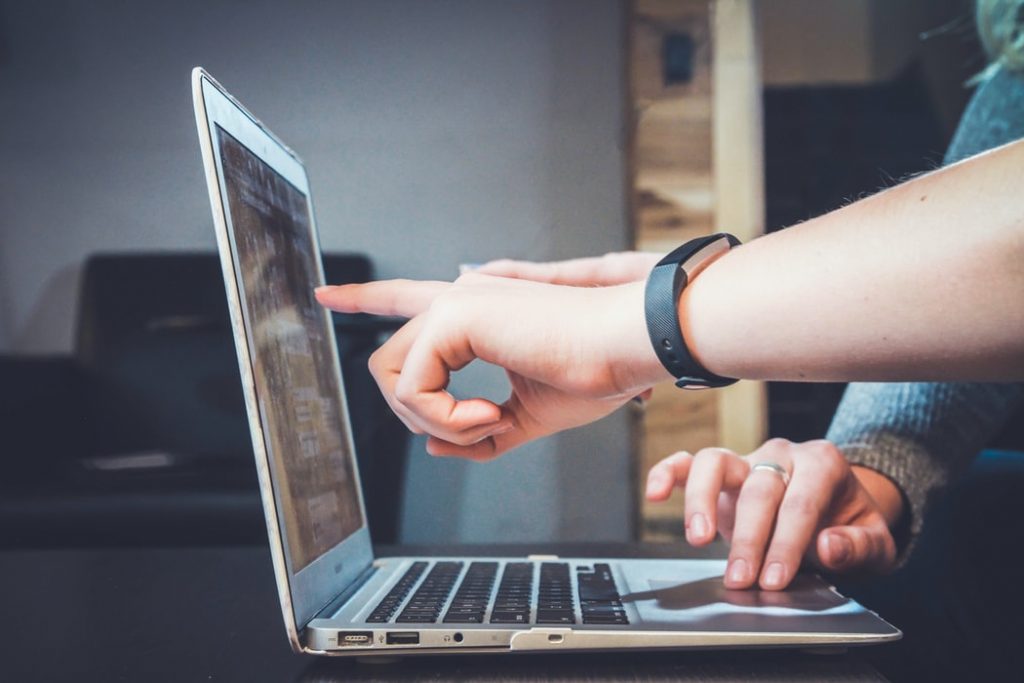 If you’re trying to grow your business, the right ad campaign can do a lot to grow your customer base. On the other hand, a poorly-conceived or mishandled campaign will be a total waste of money.

There’s no magic recipe for making the perfect ad every time. But there are techniques that work, and techniques that don’t work. By following some simple rules, you can vastly improve your chances of success.

Here’s a quick look at some effective ways to keep your ad campaign on point.

Sometimes, the best way to convince someone to buy your product isn’t to start with the product. Instead, make the experience all about them. As legendary businessman Dale Carnegie once said, “A person’s name is, to that person, the sweetest and most important sound in any language.

In 2016, Coca Cola took this to the extreme with their “share a Coke” campaign. The premise of the campaign was simple. Coke released a series of special Coca Cola bottles with various names on them. You could search to find one with your own name, or buy one for a friend. To make it easier for people to find the name they’re looking for, Coke even provided special coolers that opened from the top.

Ultimately, the campaign was a huge success, and went on to become one of the most famous ad campaigns in history.

Social media campaigns have become a popular way to advertise your company. For instance, you could run a contest where people have to share a hashtag or a mention in order to enter.

But whatever you do, make sure there’s an actual human being reviewing anything that gets posted on your social media. Here’s an example of how losing control of an ad campaign can backfire:

In 2014, the New England Patriots football team ran a Twitter campaign to celebrate reaching 1 million followers. They had the idea of making a custom “digital jersey” for their fans, and tweeted out an image of a blank Patriots jersey. Whenever someone shared the tweet, the New England Patriots’ Twitter account would automatically tweet out an image of a Patriots jersey with that person’s name.

Unfortunately, one user created an account name with a racial slur in it. The Patriots’ bot then dutifully tweeted out an image of a Patriots jersey with a racial slur on the back. The image remained online for over an hour, and had been retweeted thousands of times by the time it was taken down.

Needless to say this was not the New England Patriots’ proudest moment. If a real human being had reviewed any Tweets before they went out, it would never have happened.

Similarly, in 2014, the British government decided to hold an internet poll to name their new research ship. The winner of the poll was RRS Boaty McBoatface. The government wisely chose the more dignified RRS Sir David Attenborough instead. Because actual people were involved in the process, Britain’s brand new navy ship didn’t get stuck with a silly name.

Perhaps the trickiest part of online advertising is getting people to watch in the first place. In traditional TV advertising, you had a captive audience. Nowadays, potential viewers can scroll right past video ads on Facebook. And on YouTube, you only get five seconds before they have the chance to hit “Skip.”

For your ad campaign to work, you need to hook people’s attention from the get go.

In 2012, Red Bull partnered with daredevil Felix Baumgartner to break the world record for the highest skydive. In the stunt, Baumgartner jumped from 24 miles, shattering the record. During the fall, he became the first human being to break the sound barrier without using a vehicle.

The video’s debut also broke YouTube’s records, with over 8 million live viewers. At the time, this was the most people who had ever watched a single live event on YouTube.

Obviously, this is an extreme example. The ad itself was a major event, but it only worked because it’s a captivating idea. What adrenaline junkie doesn’t want to watch a guy skydive from outer space? If the first five seconds of your video ad are anywhere near as interesting, you’ll have a successful campaign.

A video ad only has a limited time to tell a story, usually about 30 seconds, almost never more than a minute, and sometimes as short as 15 seconds. In other words, you don’t have enough time to communicate any complex ideas. From a narrative perspective, you’re not exactly looking at War and Peace.

A good example of a simple concept is Budweiser’s “Whassup” ad. At a full minute, it’s on the long side for an ad, but it still tells a very simple story. A guy calls his friend and asks “Whassup?” The friend answers: “Watching the game, havin’ a Bud.”

More people keep joining the call, and each time someone joins, everyone who’s already on the call says “Whassup?” Abruptly, everyone but the original friends hangs up, and the words “Watching the game, havin’ a Bud,” are heard as we fade to the Budweiser logo.

It’s literally a one-word concept: “Whassup?” That one word sold millions of cans of Budweiser.

This might seem simple, but make sure to name your business in your ad. Otherwise, how are people going to know what they’re seeing?

Now, you might think that this isn’t an issue with an online video ad. After all, people are just going to click through to your business, right?

Ideally, yes. But if they don’t immediately click through, it doesn’t hurt if they remember your name.

Furthermore, what if they click through to your site, but for whatever reason they don’t buy right away? In that case, it’s possible that they might come back later. Not incredibly likely, but possible. The more times they’ve heard your name or the name of your business, the more likely they are to remember it and come back.

Work with an agency that understands your business and your audience

Unless you’re running your own in-house ad campaign, you’re going to need to partner with an advertising agency. This means shopping around to find one that works well for you.

There’s no one ad agency that’s perfect for everybody. That said, there are some things you should always be looking for. One of those things is an agency that understands what you’re selling and who you’re selling it to. If they’re not asking a lot of questions, you should be leery.

VisCap Media has a production process that keeps the client in the loop from start to finish. It begins with a consultation, and with building a profile of your target audience. At this point, VisCap also studies your product or service until you’re satisfied that they understand it.

Through the rest of the process, from first draft to final cut, you’ll be able to provide input to better tailor the ad to your market.

If you want to run a high-converting video ad campaign, choose an advertising agency whose goal is to turn that campaign into real customers for your business. Contact VisCap Media today. They’ll ask a few simple questions about your business. Then, you can set an appointment for a free consultation at whatever time is convenient for you.