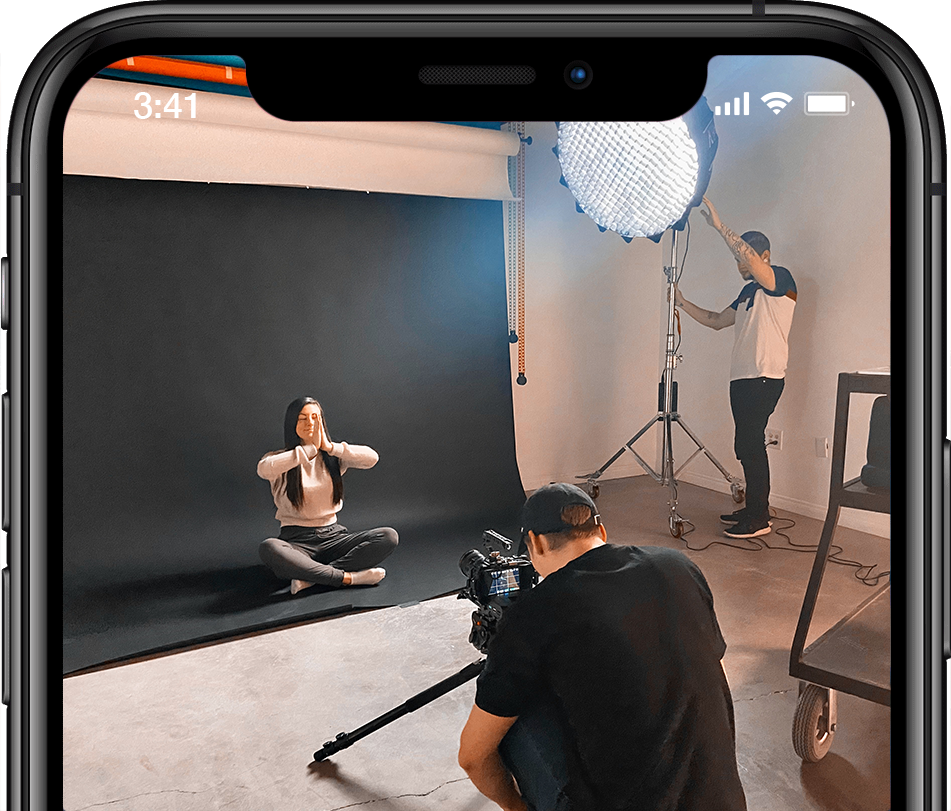 VisCap Media is an elite crew of digital marketing professionals, starting in ecom as a group of direct to consumer founders who have built and scaled 8-figure brands that focused on direct response advertising in multiple industries. We’re not just geeks with camera… We understand marketing, funnels, conversions and social. WE ARE MARKETERS. We understand how difficult it can be to struggle with creating content, as it was a problem we had to overcome in the early stages. Our studio is driven to work as an extension of your team to work together and create content to feed your funnels and turn clicks into your customers.

Our mission is to help your brand grow through content that turns clicks into customers! 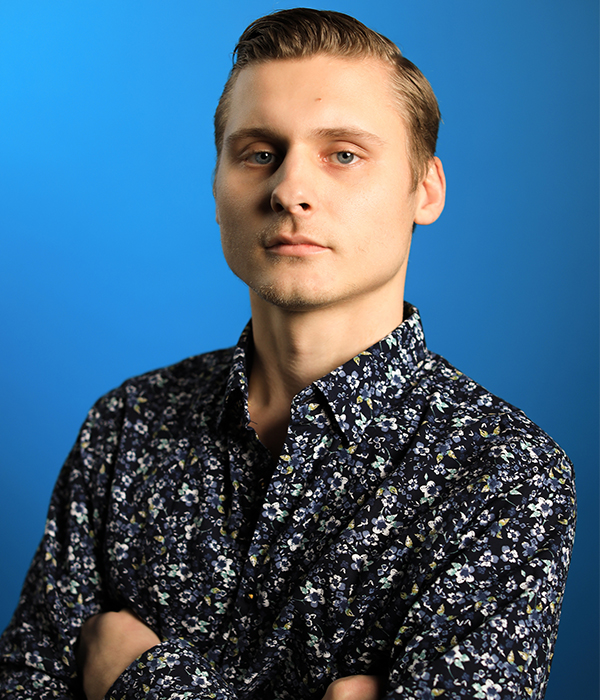 Tyler Stephens is the CCO and Co-Founder of the Las Vegas based online/social media creative agency, VisCap Media. In 2016, Tyler started his journey in ecommerce with his partner Cody,  creating multiple 7 figure online stores in various different niches.

Prior to entering the ecommerce and digital marketing space, Tyler got started in photography and videography in 2008 when he received his first DSLR camera. He began shooting videos and photos of his friends and himself riding BMX bikes.

In 2010, Tyler began his journey as working as a Creative Director on two different print news publications as well as freelance videographer/photographer for weddings and other events. Tyler has developed a wide range of skills in digital media and marketing throughout his career and takes pride in creating creative content that not only looks good, but sells and converts on on social media.

Cody Iverson is CEO and Co-Founder of Viscap Media. Inspired by his grandpa who started and built his own successful business, Cody started his first business in 2016.

In 2017 with his partner Tyler they created their first ecom store which generated multiple 6 figures by the 2nd month. Cody immediately reinvested into his team, himself and elite masterminds like the WarRoom. 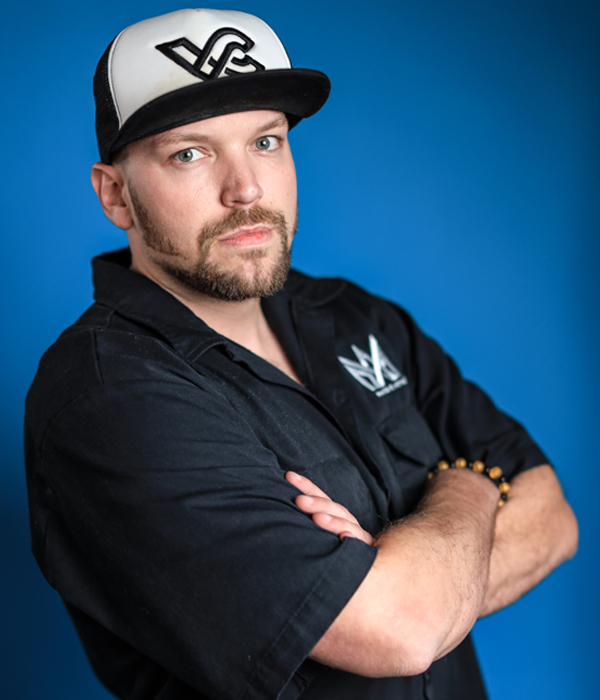 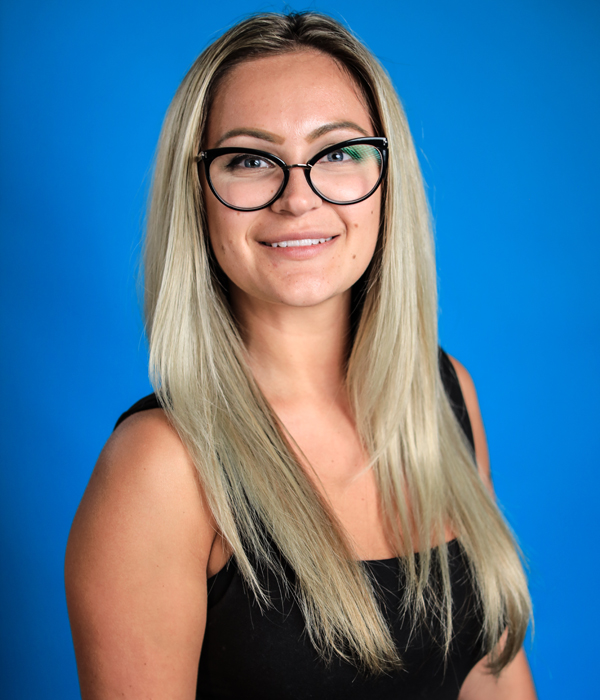 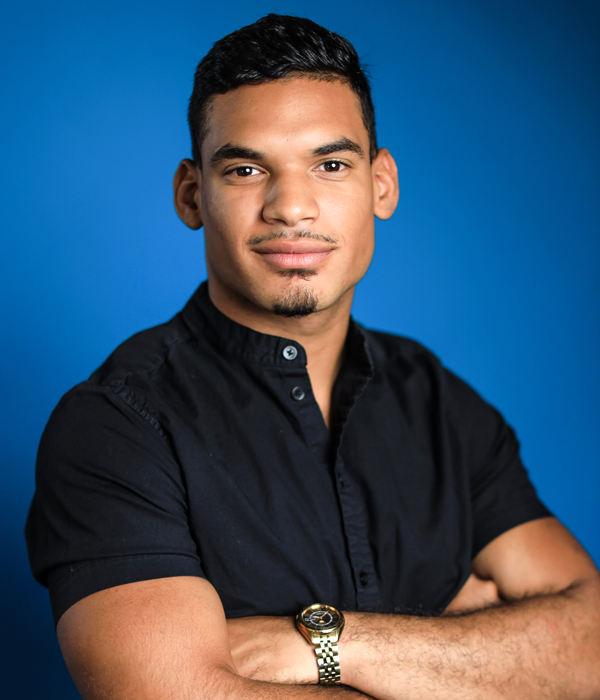 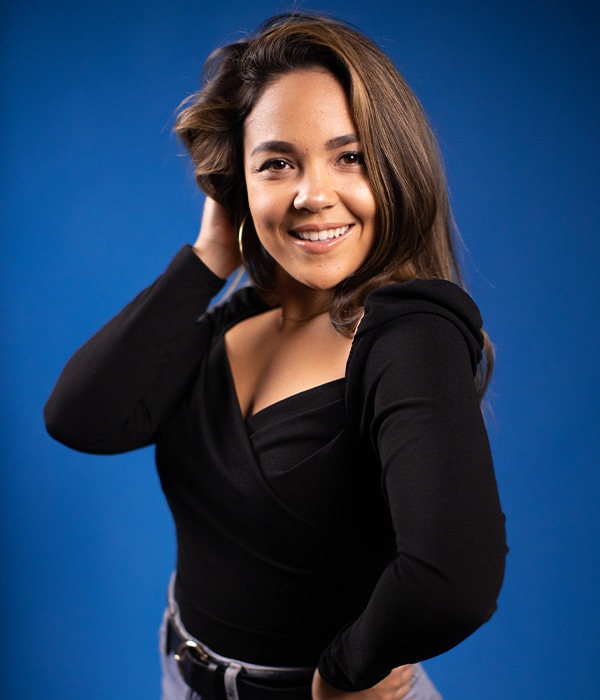 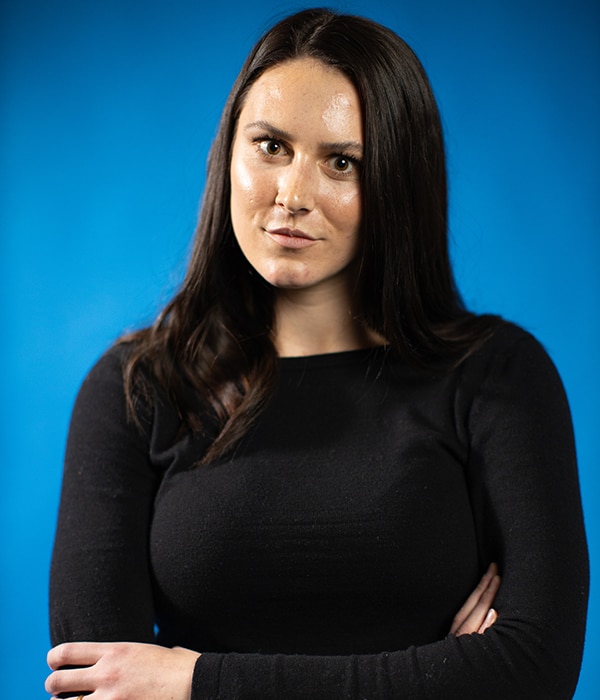 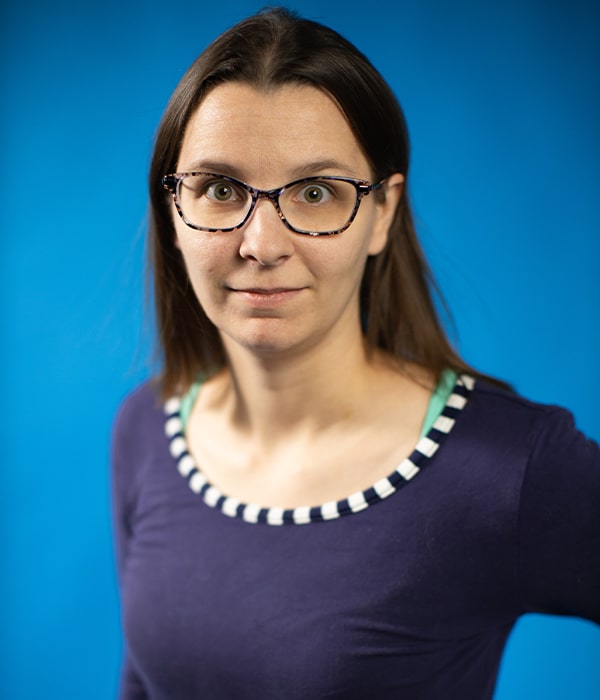 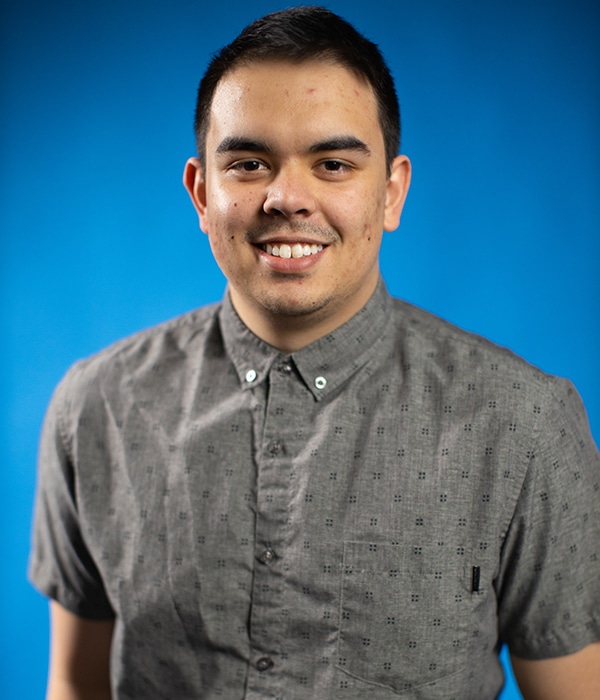 We take the hassle, headaches, and guesswork out of content creation to help make conversion assets as an extension of your in-house content team.

If your a brand owner, Agency Owner, or Affiliate marketer, then we can create branded content that inspires perpetual relationships with your consumers and profits for your business.

Why We Do It

We’re on a mission to grow your business by creating your content that turns clicks into customers  Why? Because content creation is a marathon, not a sprint. Building a high customer LTV is difficult. Thats why we integrate with your team to fully understand your audience on a deeper level to create content that leaves an everlasting impression.

We do it because we think content creation at scale is one of the most challenging and rewarding fields there is in eCom. We do it for your customers, creating engaging content that leaves an everlasting impression… Because ultimately they are the ones who pay our bills. 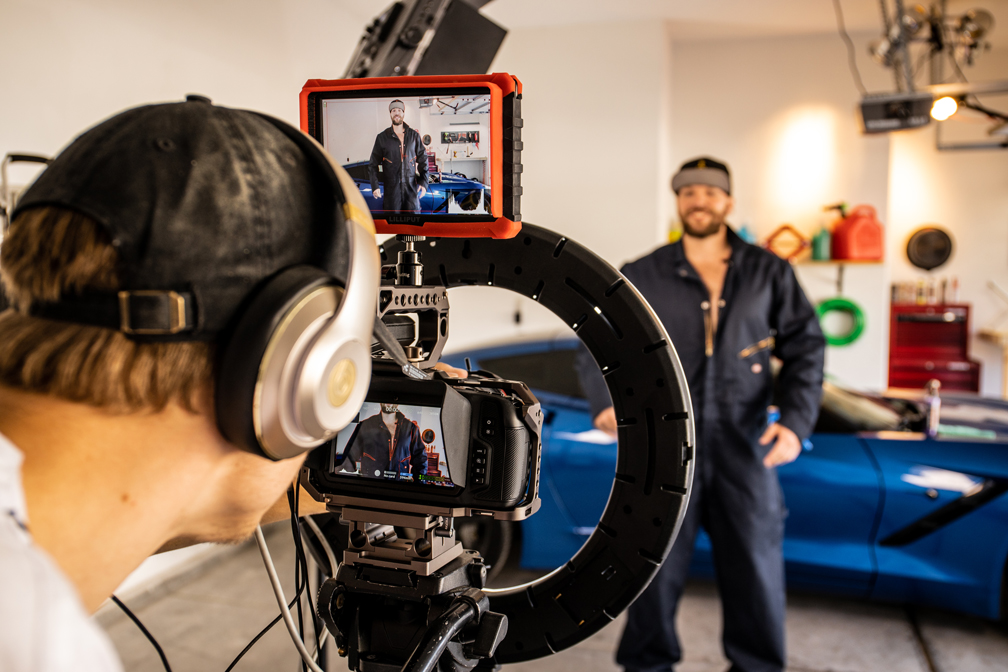 Been hearing “Gurus” say that all the time? Well.. that shit is actually true! Hear ye, hear ye. Come one, Convert all.. Long live the days of rising CPMs and diminishing reach. The content life-cycle is shortening and the beast is getting hungrier and hungrier. We’re here to quickly unleash an endless buffet to constantly feed the beast with creative branded content tailored to your business that converts and resonates with your customers.

Viscap Media is here to help you feed the beast, create content for your business that converts and resonates with your customers.

Let’s Begin Crafting The Next Chapter In Your Story