Why Rich Media Ads Are Better Than Other Ad Formats 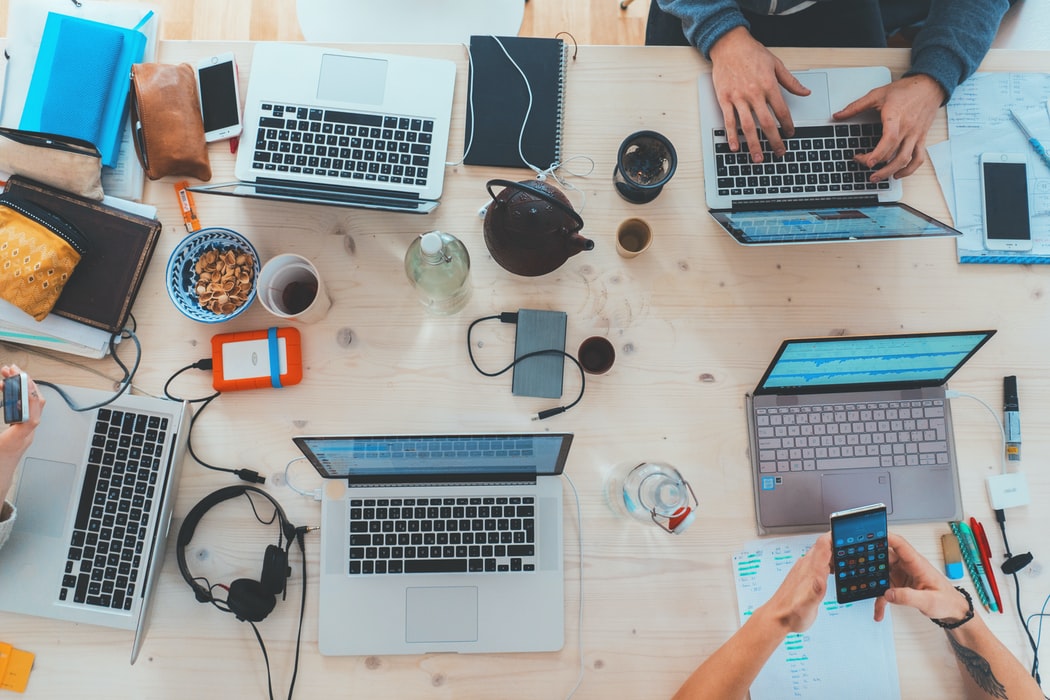 If you’re trying to spice up your online advertising campaign, you’ve probably done some research. And in the course of your research, you may have heard of rich media ads.

The basic concept behind rich media ads is to create a more engaging advertising format. Remember, online advertising is a young industry. Think of old-timey ads for cars or cigarettes in 1950s TV shows. Compared to a modern Geico ad, they’re embarrassingly awful.

The same can be said for ordinary banner ads or popups. Almost 100% of the time, they serve no other function than to annoy the audience. If you’re an advertiser, that’s bad business.

A rich media ad is the online equivalent of a Geico ad or a Super Bowl commercial. It’s built to engage the audience, so they almost forget that they’re looking at an ad in the first place. Here’s a look at how they work, and what separates them from ordinary online ads.

What are rich media ads?

Rich media ads can take a variety of forms. What unites them is that they don’t rely on a simple, static format. Instead, they’re mlultimedia, and they’re made to be interactive.

A good example is Harley Davidson’s award-winning ad from 2018. The ad features multiple motorcycles, which the viewer can tab through. The viewer can also click on individual bikes to bring up details. That’s a good example of an elegant, successful rich media ad.

A rich media ad is designed to include images, text, and sometimes even videos in a single interface. It’s also designed for users to focus on what they’re most interested in. In this sense, it functions as multiple ad campaigns in one, since a rich media ad can include content to target multiple audiences.

Standard ads vs. rich media ads – at a glance

So, we’ve given you a broad overview of rich media ads. But how do they actually work in practice? Here are a few common rich media ad formats that can boost your company’s bottom line.

Banner ads are a common format that appear on a variety of sites, from news websites to entertainment sites. They appear at the top of the page, and are generally as wide as the main page content.

Because they’re right at the top of the page, they’re almost guaranteed to be seen by anyone who opens the page. As a result, an eye-catching banner ad can lead to a high conversion rate.

Interstitial ads are full-screen ads that appear between pages. For example, a news service may display a long investigative report on three consecutive pages. When the user finishes page one, they click “next page,” and they see an ad before page two is displayed.

Expandable ads are small ads that expand when a viewer clicks them, taps them, or even just hovers over them. These can be incredibly eye-catching, since it gets the user’s attention when an ad suddenly expands.

Expandable ads are located on the left or right side of the page (usually right on mobile sites). As a bonus, because they’re a fairly new type of ad, there’s not as much demand as we’d expect based on their effectiveness. In other words, you can get a lot of bang for your buck with an expandable ad campaign in today’s market.

Pushdown ads are comparable to expandable ads in that they expand when the user mouses over them or clicks on them. The advantage over expandable ads is that they can be placed in the middle of a page, increasing engagement.

The downside of this increased engagement is that pushdown ads can cost a bit more than expandable ads. That said, they’re still a relatively new format, so pricing is lower than it probably should be.

Slider ads, as their name implies, actually move along with the display. They’re typically a small image located in the bottom right of the page. However, they can be located anywhere on the screen. If the ad “floats” and follows the user along the page, it’s a slider ad.

Slider ads don’t force the user to pay attention, but because they stay out of the way, they don’t cover up the page and annoy the user either. Moreover, since they follow the user around, they still result in a large number of clicks.

Keep in mind that there are new ad types being developed all the time. We’ve only just touched on the most common ad types that you can buy on today’s market. If you have a different type of ad in mind, there’s a good chance it already exists!

First, the advertiser will need to understand your brand and customers. They’ll also need to get some hands-on time with your product or service to understand what makes it special. Next, the ad team will develop an ad that’s targeted to your audience. At this stage, you’ll be asked for input. Based on that input, the team will revise the ad as needed.

When you’re choosing an advertising partner, it’s important to look for a team like VisCap media that will treat the relationship as a true partnership. If your advertiser doesn’t pay attention to your concerns, that’s a good sign that you should move on.

As you can see, a rich media ad campaign can drive traffic to just about any business. But if you want to get the best results, you want to partner with the best advertisers.

VisCap Media builds an ad campaign with one thing in mind: conversion. If we haven’t sent more customers to your business, we haven’t done our job. Contact us for more information on what we can build together.